Twenty years ago, new earth cellars were rarely built in Estonia, but now the picture has changed thanks to the providers of new and convenient solutions.

“When we started producing and installing earth cellars from concrete modules nine years ago, only a few people were interested. About 10 modular basements were ordered in a year, and now we have reached a yearly three-digit number. In total, we have implemented 450 projects. Export is also progressing, we export a fifth of the production outside of Estonia,” confirmed Rauno Oja, head of the Revonia Keldrikoda private company.

A simple and effective solution

“In that, the underground cellars have been rediscovered, we can take a large part of the “blame” on ourselves,” Oja said. “We have had to do a lot of marketing. In the early years, we were looked at with incomprehension – how can a country cellar be produced from concrete and erected quickly and comfortably for the customer. Underground cellars were imagined as damp and dreary places full of cobwebs, but we managed to break this prejudice. Modern country cellars are beautiful and clean, places close to the hearth of many.”

Of course, you can build the basement from end to end yourself or look for skilled specialists, but the latter are in short supply and construction can take a long time.

You can continue reading the Estonian article on the Postimehe Maaelu portal here!

All posts of "News"
« Underground peace of mind.
We started blogging! »

ALL YOUR TECHNICAL NEEDS ARE COVERED 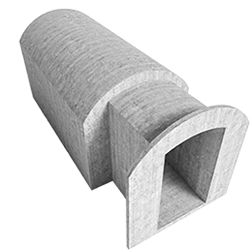 Chamber with an entryway 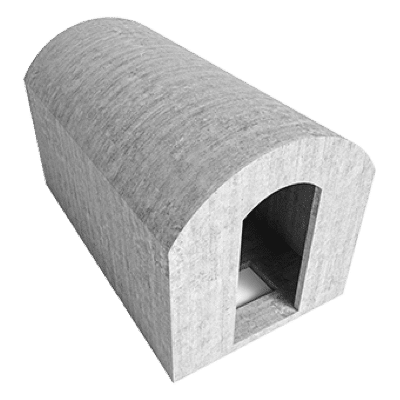 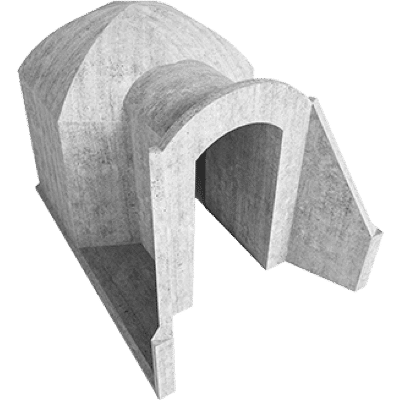 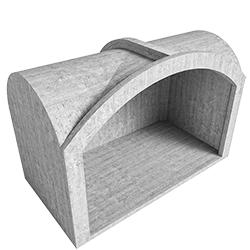 Using only four modules you can construct vaulted structures from 4.5 m2 up to hundreds of square meters. Read more on our technology page.

There is no better way to get answers than to just ask.